On Wednesday I was out shoveling snow (geesh, will winter ever end?) and heard the noisiest, most raucous clucking I have ever heard come from out chicken coop.  I’ve grown used to Cupckake’s crowing from down until dusk, but the new noises were hen noises.  Instantly I thought, “That must be a hen in labor!” and as soon as the noise petered out I sent Brenna back to check.  Here is what she found: 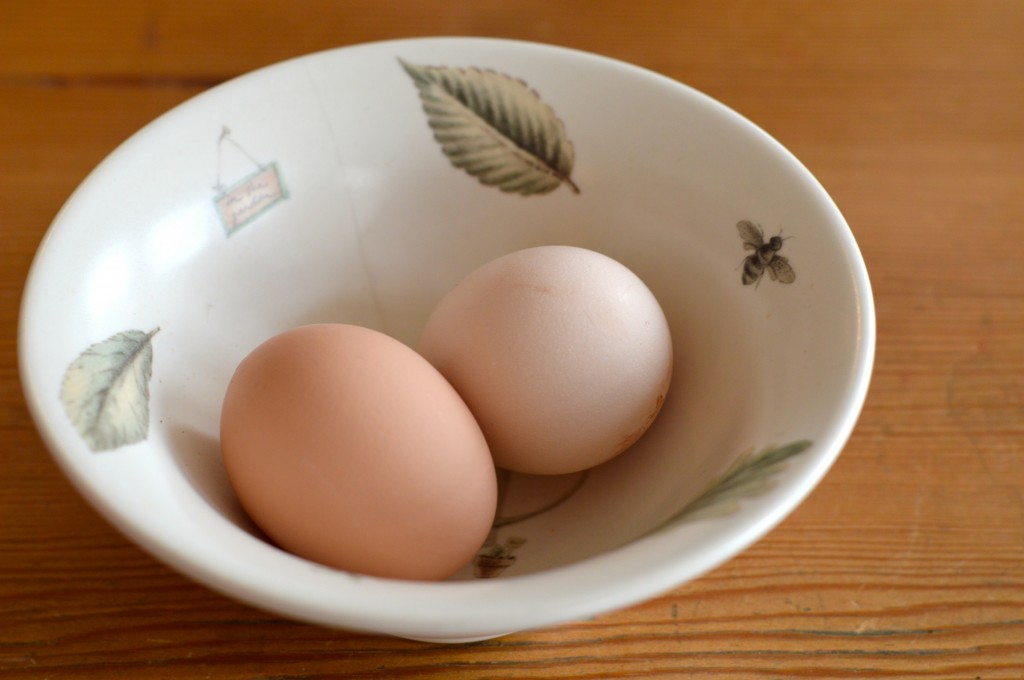 The first eggs!  It has taken a few days for us to figure out who they were from, but now we’re certain.  The lighter one is from Austra.  In the photo below she’s the black and white Barred Plymouth Rock looking out the door.  The darker one is from Chubbles, the yellow Buff Orpington.  Like clockwork Chubbles has sung her “laying song” and left a brown egg in the nesting box between 9:30 and 10:00 for 4 days in a row.

Barry wasn’t quite sure he believed egg laying could be so noisy, so this morning he went out there a little after 9:00 to hear for himself.  He even made a record if you want to hear it too.  There’s quite a bit of crowing and cardinal songs before the laying gets going, but it’s unmistakable.

It took several rounds of this kind of work today.  The egg didn’t show up until 10:00.  I wonder how noisy it will be when all 5 hens are laying regularly?! 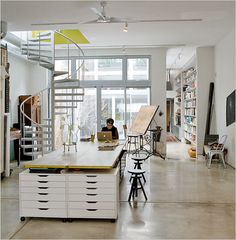 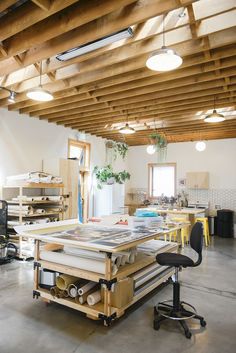 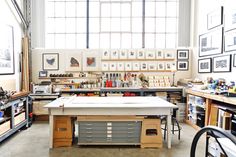 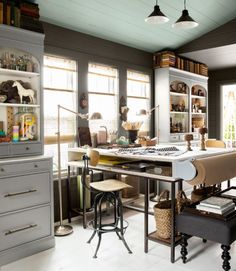