This morning we got up to watch the sunrise and I shared these scriptures with my children.  Oh, how I love that Christ descended below all things that he might comprehend me and my experiences and needs.  I know he lives!

6 He that aascended up on high, as also he bdescended below all things, in that he ccomprehended all things, that he might be in all and through all things, the dlight of truth;

9 As also the light of the stars, and the power thereof by which they were made;

10 And the earth also, and the power thereof, even the earth upon which you astand.

11 And the light which shineth, which giveth you light, is through him who enlighteneth your eyes, which is the same light that quickeneth your aunderstandings;

14 Now, verily I say unto you, that through the aredemptionwhich is made for you is brought to pass the resurrection from the dead.

15 And the aspirit and the bbody are the csoul of man.

16 And the aresurrection from the dead is the redemption of the soul. 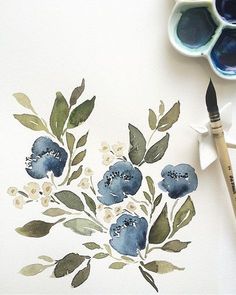 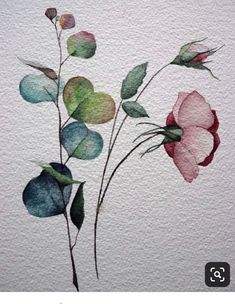 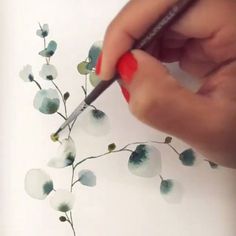 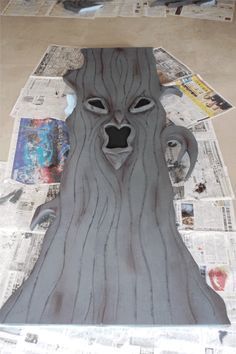